This is David. He is wheelchairbound and has diabetes. He has remote visits through a camera, a fall sensor and an epilepsy sensor, all connected to a monitoring centre 24/7.

David suffered injuries to his back and head in a mountain biking accident, which unfortunately led to his being wheelchair-bound.

Due to his injuries, David has been experiencing epileptic seizures. The accident, and the resulting change in his lifestyle, have contributed to his developing depression, but he feels a bit better now.

Before the accident, he worked within IT, and in his spare time he was very active. He filmed a lot with his GoPro camera when he was out cycling.

Today, David lives in an apartment equipped with, among other things, fall sensors, a camera for remote visits, and an epilepsy sensor. All connected to a monitoring centre 24/7.

His emotional state is much improved. He has a rich social life and has begun to think about moving in with his girlfriend.

Hi! My name is David

I am 27 years old, and I live alone. About a year and a half ago, I had an accident that changed my life dramatically. Fortunately, I have received a lot of support and can live quite independently in this apartment. It has not been easy to go from being an active cyclist to being in a wheelchair. I'll show you some of the things that make my life easier.

I have a job in the IT industry and have the privilege of being able to do my job from home. On my desk in my livingroom I have a Lifelie Digital. It’s a hub that’s connected to a 24-hour monitoring center and has an alarmbutton as well. If I need help, or just need to talk to someone,  I can press that button 24/7.

I also have an alarm button on my wrist, It’s also a fall sensor, which would detect if I fell out of the wheelchair. It would then immediately send a signal to the monitoring centre. They answer within 30 second and send help. I still like to be adventurous and push my limits sometimes. I just exchanged the mountain bike for other kind of wheels.

Unfortunately, after my accident, I began experiencing epileptic seizures. It is very uncomfortable, especially at night. The seizures are very intense. Now I have a sensor under my bed mattress. It detects when I have a seizure and provides extra security both for me and my girlfriend, who is often here.

Also, I have a camera monitoring me at night, which means that I do not have to be disturbed by my care givers. Instead, the people at the monitoring center check on me remotely, via video feed, three times a night, to see that everything is okay. To me, that security is invaluable. Both my parents and my girlfriend also sleep well at night knowing that I have this supervision.

All these cool tech devices really enable my care givers to focus on helping me with practical things that I had a hard time coping with on my own, especially in the beginning. It wasn’t easy, suddenly having to learn about medication, learning to handle the wheelchair without falling, and other things.

I hope found my place inspiring! 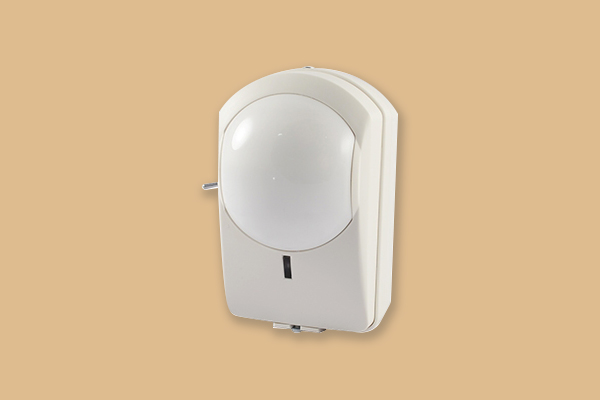 Tunstall sensors and accessories can be supplemented when the need for care changes. They function either as separate units or connected to a complete safety system. Examples of sensors in the apartment are a motion sensor connected to lighting and an epilepsy sensor that sends signals to Trygghetscentralen in the event of an epileptic seizure. 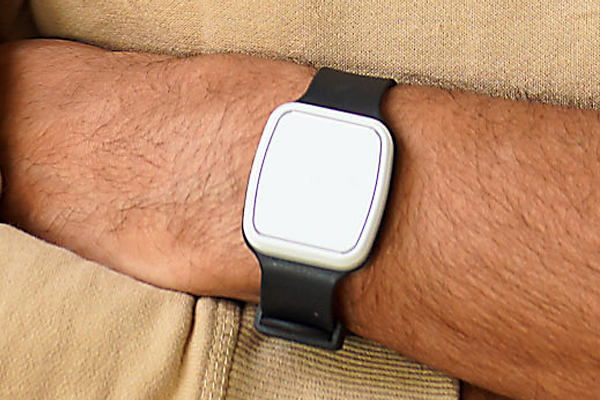 The Fall Detector is worn on the wrist or in a secure necklace and detects if the person wearing it has fallen. It also has a built-in alarm button and can be connected to the Response Centre. 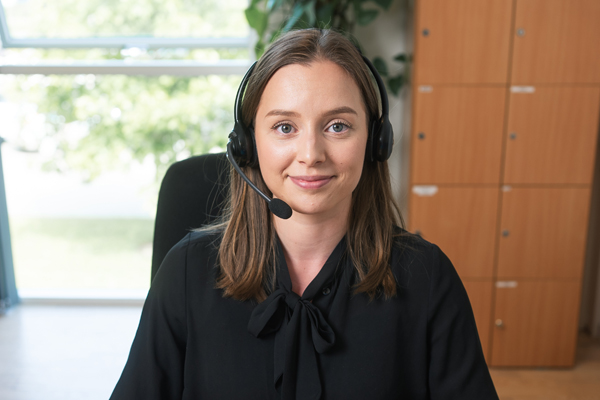 Tunstall Monitoring Centre offers social calls and assistance around the clock. There are about 150 people who respond to alarms from people who sound the alarm. 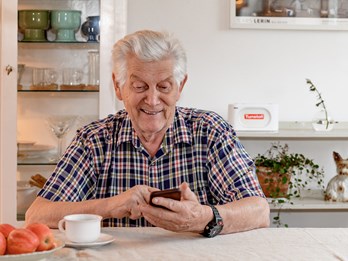 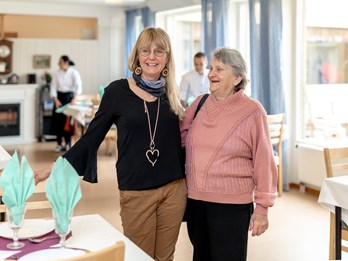